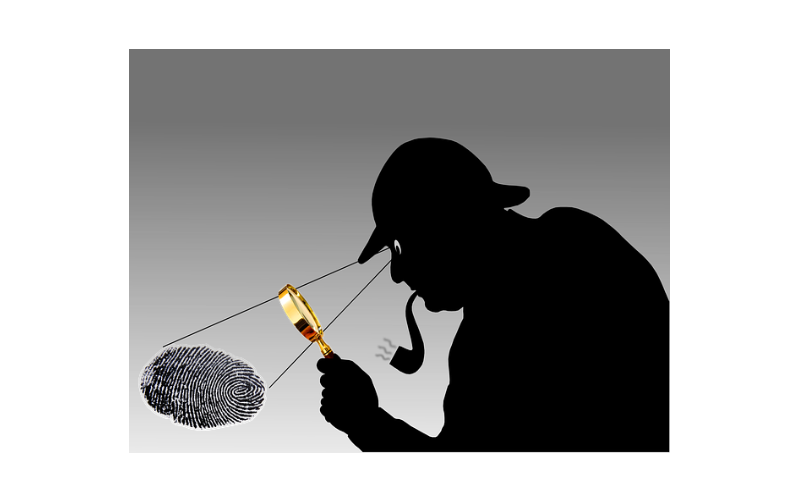 So we will never be

if we are unable to accept

two comes from one plus one.

Cortazar‘s wording “solely in arithmetic” is of great importance because what he is saying is that a couple (in a relationship), is in essence, one individual: dealing with the other person, the world, and the self (what and who we are as persons), as opposed to two persons dealing these matters from a state of union.

Thinking of a relationship as two separate and independent individuals contradicts the traditional notion of a couple facing life together and evolving as one. That each partner is capable of fixing the other’s problems, saving the other from their inner demons with the indestructible and ever-resilient power of love.

However, despite the auspices of relationship, it is possible to perceive the “marks” differentiating each individual, and the territory of those matters extending to the core of the partnership; often beyond our consciousness.

In Top Reasons Spouses Stay Faithful, Wendy L. Patrick Ph.D. wrote that research pertaining to motivations for faithfulness, ‘indicated factors decreasing the likelihood of straying were religious, female, and married for less time. She surmised that religion represents moral motivations for faithfulness while the female component might be attributed to patriarchal society, the dynamics of which bind women to marriage as society commands them. Furthermore, that gender differences between males and females in the research, originate from the respective perception of benefits and costs, since the “cost of cheating could be potentially higher for women due to their partners’ reactions and the social stigma, (Psychology Today 2019).”

As a male, I feel that cheating on women is more despicable for this reason, causing marriages to fall on religion for validation as opposed to interpersonal or society-based institutions like character and agreement.

The essence of the Self

We all know, or at least have heard the story of someone who can’t stop cheating on their partner, while the other blames themselves for not “being enough” explaining that the person was duplicitous from the beginning. Of course, in some instances, this may be true, though it is difficult to envision a person who is a cheater for no reason. In the same article, Patrick states that ‘fear of being alone and a person’s moral standards predicted anticipated faithfulness more than concern for one’s counterpart or effects on children (Patrick, 2019).’ I interpret this to mean that we first think of ourselves as individuals or digress from thinking at all, rather than caring for the other person or the relationship itself.

So, what does this tell us?

There’s debate among professionals as to whether it’s preferable to seek couple vs. individual therapy when it comes to distressed relationships.
And while it is always easier to blame everything but ourselves, science is telling us, and especially where depressive symptoms are present, that we should first become introspective to ascertain if something is plaguing our emotions or personal integrity. Let’s look for a mirror as opposed to binoculars when it comes to romantic relationships.