Women are far from having an equal voice to men, and in every region of the world, they are still exposed to various forms of violence, harassment and discrimination, according to the latest United Nations report The World’s Women: Trends and Statistics, a comprehensive five-year survey of the status of women across the globe.

The 80-page report found that women have made real advances over the past quarter century — most notably in education, employment and health care — but that progress has been too slow, and in some areas, such as protection against sexual violence domestically and during wartime, women have suffered real setbacks.

“Twenty-five years since the adoption of the Beijing Declaration and Platform for Action, progress towards equal power and equal rights for women remains elusive”, said UN Secretary-General António Gutierrez. “No country has achieved gender equality.”

The report takes square aim at the lack of progress women have made in securing parity with men in economic and political leadership positions. In 2020, women held only 28% of managerial positions globally, almost the same proportion as in 1995, the report notes. And just 18% of companies surveyed had a female CEO in 2020. Among Fortune 500 corporate rankings, only 7.4%, or 37 CEOs, were women.

In politics, women’s progress has been slightly better. For example, since 1995 women’s representation in parliamentary bodies has more than doubled while their representation in cabinets has quadrupled. However, women still occupy less than 25% of the total positions in each case, well below parity, the report noted.

Meanwhile, the onset of the global pandemic has pushed women to the front-lines in healthcare settings, in home care, in the family and in the public sphere, where their heroic service as nurses and their prominent role as policy advocates has gained them global recognition, the report noted.

On the downside, mandatory lockdowns and sheltering in-place policies have exposed millions of women to higher rates of domestic violence, without offering them badly needed escape routes, the report noted.

One especially pernicious form of gender violence is female genital mutilation, a practice that remains heavily concentrated in countries in Africa, from the Atlantic coast across to the Horn of Africa. In 6 oe countries 75% of young girls have suffered mutilation, while in Guinea and Somalia, some 90% of young girls have been cut and scarred for life. The practice is declining worldwide but is still found in countries in the Middle East, such as Iraq and Yemen, in some countries in Asia, and also in some communities in Australia, Europe and Northern America, the report noted.

One important bright spot noted in the report is the recent advancement of women into higher-skilled jobs at a rate that even surpasses that of men. But overall women remain highly segregated into stereotypically “female” jobs like clerical or domestic labor and in the latter case, often must work without pay or at a wage beneath the subsistence level. Female labor force participation rates are still far lower than men’s especially in the key middle age earning years that would allow women to increase their mobility.

In its conclusion, the report notes a need for better systems for collecting data on gender issues, and calls for a greater focus on assisting and empowering young girls who represent the future of women in the coming decades. Two more reports will be released in the run-up to 2030, the U.N.’s target date for the achievement of sustainable and equitable development. Judging by the current pace of progress, the world won’t meet that deadline. But thanks to reports like this one global stakeholders will have a better sense of where more pressure needs to be applied. 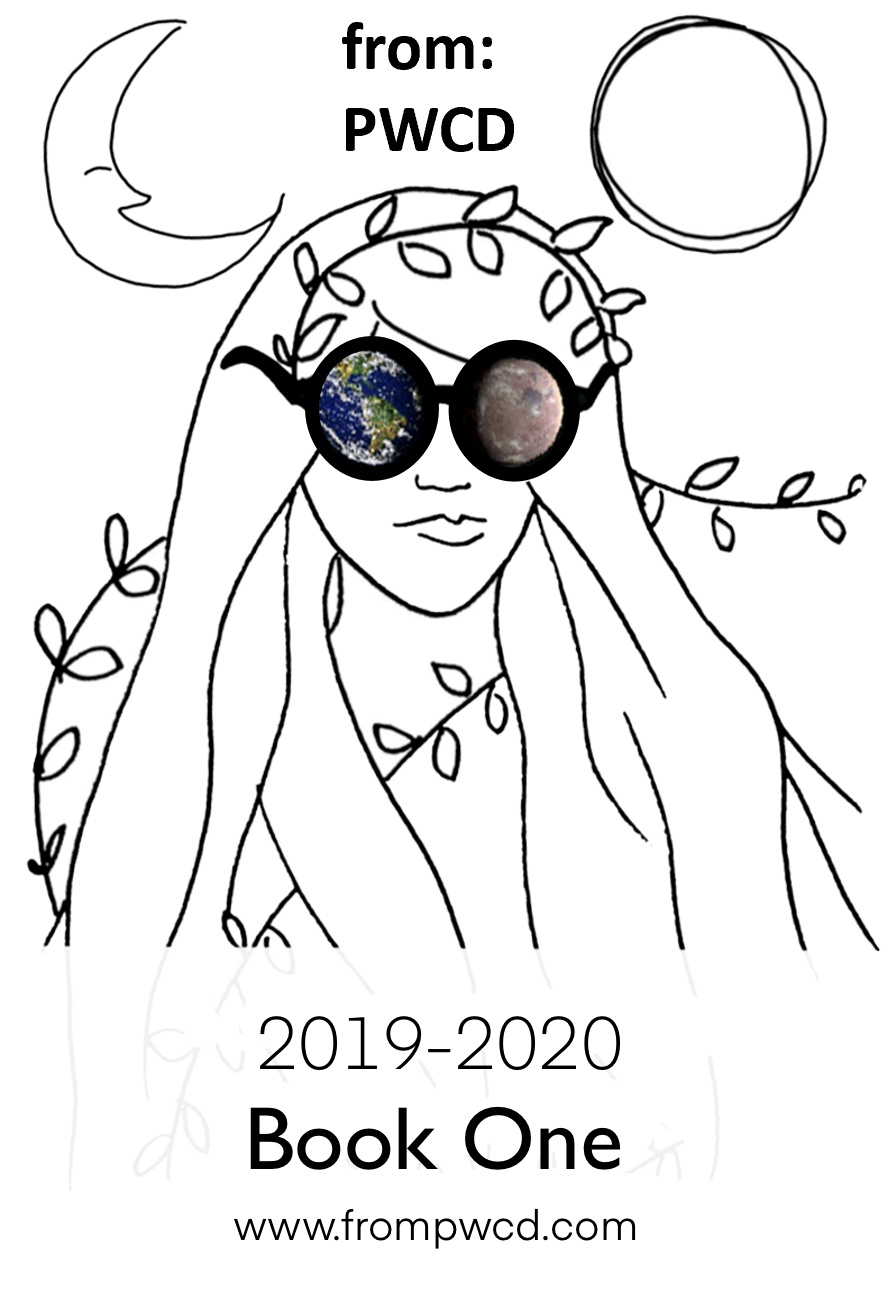