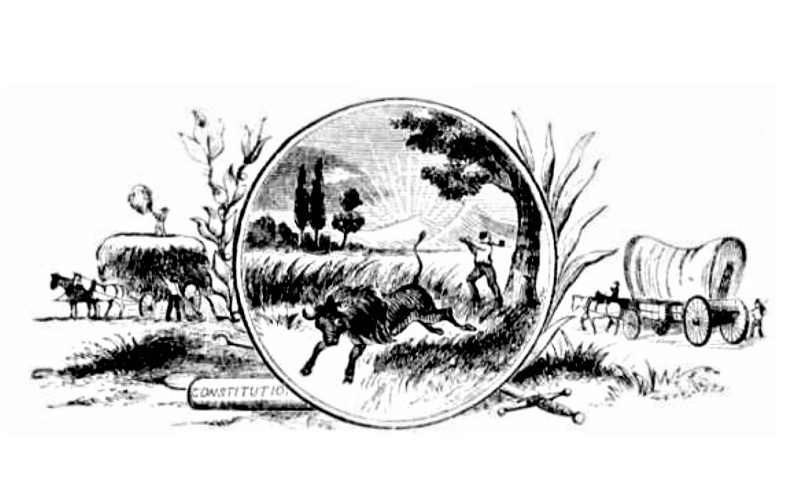 Upon hearing the facts of the Lisa Montgomery case, say from the news or on social media – about the murder of Bobbie Jo Stinnett and the removal of her eight-month old fetus – immediate assumptions about a person capable of such a crime may spring to mind. For example, perhaps even a feminist might profile Montgomery as someone who is likely a: single, lonely, unattractive creature who is too insecure to date; an awful (‘hag’) of a woman alone in the world with no children and beyond her childbearing years; an obsessed “Single White Female” type who is creepy and socially – dysfunctional, etc. However, while she was in fact someone who had dealt with a medically – related reproductive issue, she was also a married and previously divorced woman under 40 with four children of her own; had been attractive from a very young age, and was neither alone nor childless.

Lisa Montgomery is the first woman to be executed in the United States since 1953 (NPR). Her crime was one which the Department of Justice attorneys referred to as a crime of “staggering brutality” (NPR). Many, and which includes a reference to typically red states that would otherwise advocate for pro-life, were in favor of Lisa’s capital punishment, while there were others (including the author) who remain against the decision and support pro-life in all circumstances. For some of Lisa’s more outspoken advocates, it must have seemed necessary to emphasize Lisa’s mental/intellectual challenges and violent upbringing – in some cases, to the point of obfuscation as they attempted to change public opinion.

What we do know is that Lisa was essentially a thief, and while it could be argued, and as surmised by an officer involved in the case (who’d basically said that Montgomery needed to be relieved of herself), is that she, as a woman, received the death penalty most likely due to the satanic nature of her crime...

In 2004, Lisa Montgomery was convicted and sentenced for strangling Bobbie Jo Stinnett to death and cutting her unborn baby from her stomach. The two had met in 2003 while attending dog shows, as both women bred Rat-Terriers. Montgomery created an online alias as a potential buyer of Bobbie Jo’s Rat-Terriers. She then drove from her home in Kansas to the house of Bobbie Jo in Missouri, where she committed the heinous crimes.

Shortly after the attack, Bobbie Jo’s mother entered her daughter’s home and discovered the body. She described the scene to 911 operators as “looking like her intestines exploded.” After examining the scene, paramedics determined that Bobbie Jo’s umbilical cord was severed by the perpetrator, who had then removed the baby. This observation led investigators to believe that kidnapping Bobbie Jo’s baby was the motive behind this crime.

It didn’t take long for investigators to put the puzzle pieces together, leading them straight to Lisa Montgomery. Not only was there a handful of blond hair clenched in Bobbie Jo’s hand, but investigators were able to confirm that Bobbie Jo was expecting a potential puppy buyer to arrive at her home. This information ultimately led to the discovery of Montgomery’s alias, which brought them straight to Montgomery herself. She was apprehended the following day, and Bobbie Jo’s newborn baby, Victoria Jo, was found safe.

During a pre-trial hearing, a neuropsychologist testified that Lisa was born with severe brain damage and had endured quite a horrific childhood. Montgomery’s biological father and later her stepfather had both been sexually abusive, and she was also being trafficked by her mother. Family members have stated that the torture Lisa endured led her to behave in an unconventional manner and pleaded for her to be remanded to a mental rehabilitation facility instead of serving prison time.

At her sentencing in 2007, Montgomery was found guilty of kidnapping resulting in death. The jurors unanimously proposed a death sentence by lethal injection, and the court agreed. The injection, a cocktail of drugs designed to sedate and kill painlessly, is viewed as the more humane alternative in comparison with other forms of execution. Of course, the judgement was widely controversial, as the death penalty is rarely conveyed to women, and given her mental state and traumatic past, many campaigned aggressively for her clemency, believing it was far too harsh a punishment.
However, the fight to save Lisa Montgomery from death by lethal injection ended on Wednesday, January 13, 2021. 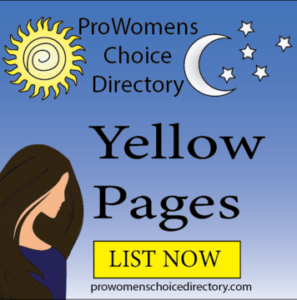